To model from scratch or not. This question has caused great debate between modellers and Poser users. 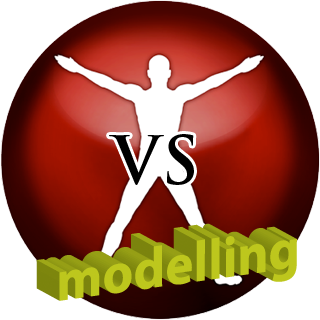 To model from scratch or not. This question has caused great debate between modellers and Poser users. On one hand Poser is great for pre-visualization, forensics animation and drawing reference. On the other hand no major motion picture has ever used Poser for the finished product. No major video game has ever used Poser for the finished product. According to some Poser users, Poser is looked down upon by modellers because of jealousy. From JHoagland’s Weblog “Why do elitists look down on the use of Poser?“:

The most logical reason for the Poser-bashing is probably the simplest: professional jealousy. Some elitists may have spent years to build up their talent to the point where they can make a human figure from scratch. But, along comes John Poser-User who can place a pre-made human into a scene, pose it all kinds of different ways, and make an image in a few minutes.

Where’s the years of study? Where’s the “mastery” of building models?

The Dunning–Kruger effect is a cognitive bias in which unskilled individuals suffer from illusory superiority, mistakenly rating their ability much higher than average. This bias is attributed to a metacognitive inability of the unskilled to recognize their mistakes.

Kruger and Dunning proposed that, for a given skill, incompetent people will:

As a modeller, I do not look down on Poser. I’ve learned about edge flow by taking apart Poser models. I’ve learned about animating 3D characters by solving joint problems in Poser. My reason for modelling is that I see greater value in developing my modelling skills versus continuing to use Poser. Anyone can use Poser, as Hoagland himself admits. It takes time and attention to detail to learn how to model. I find modelling challenging. The greater the challenge, the greater the reward. I find Poser far less challenging. The more I learn about anatomy, the more glaring the anatomical errors in Poser figures appear. Below is an example comparing Poser shoulders to photographs of shoulders from http://www.3d.sk. Can you spot the problems?

First, I deliberately made the Poser shoulders appear as close to the photographs as possible in terms of color and lighting. Someone trained in anatomy would notice that figure 1a and figure 2a have wrinkles at the armpits making it clear that they are the photographs from 3d.sk. Both figure 1b and figure 2b have armpits that are up too high. They should align more with the bottom of the deltoid. Also the Poser shoulders are rounder than the shoulders of real people. There is an obvious plane change at the acromion process that appears in the photos but is absent in the Poser renders. Modellers look for those details to add greater realism to their work. Poser users fail to recongnize these details. Many times I have witnessed “balloon shoulders” on Poser renders which are even more extreme than the ones pictured above. 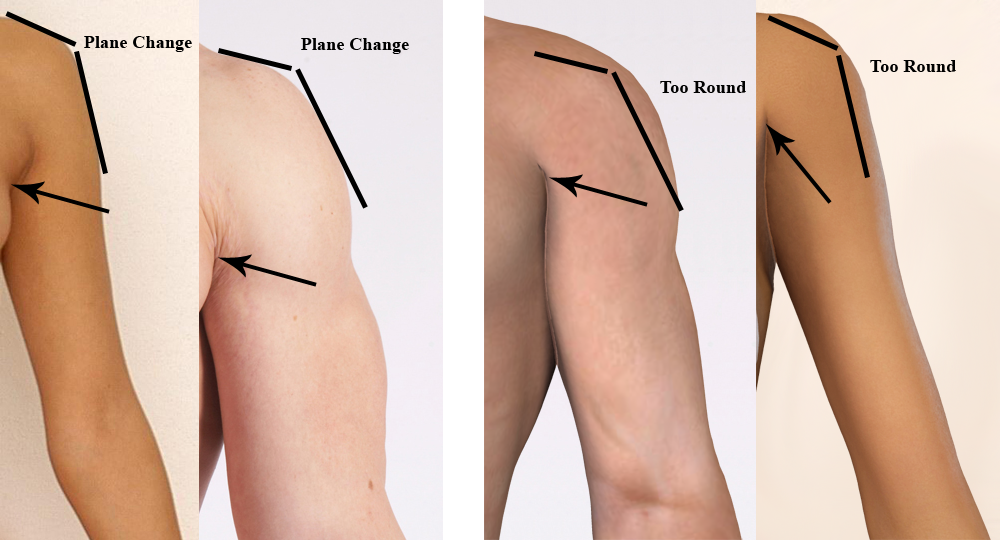 To get a sense of why modellers are used on major motion pictures instead of Poser, take a look at this YouTube video “Behind the Magic: Creating The Hulk for “The Avengers” (Part 1)”

If you watched the video, I hope you received the same message as my example above: Attention to detail matters. Poser is a good tool for quick sketches. A model that will hold up to review on the big screen has to be better. That is why modellers are used. Its not about jealously. Its about attention to detail. Artists who notice detail will find problems with Poser figures. Artists that are less aware of detail may reinterpret criticism as “jealousy from elitists”. Anyone striving to create humanoid 3D animation on the same level as major motion pictures will have to learn anatomy. Knowledge of anatomy allows the artist to correct obvious anatomical errors and create higher levels of realism.

Modelling is important for me in my growth as an artist. I hope I’ve persuaded some people of the value of modelling. After all if no one modelled anything, there would be no content for Poser. 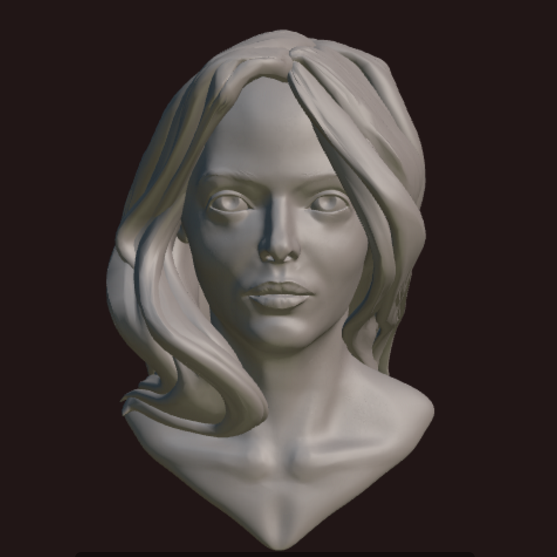 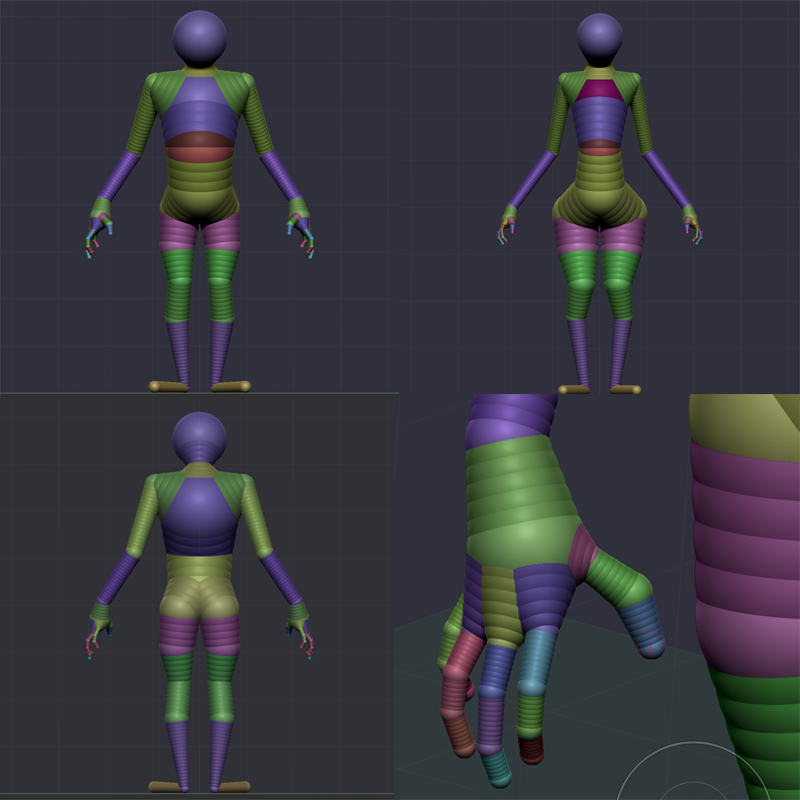 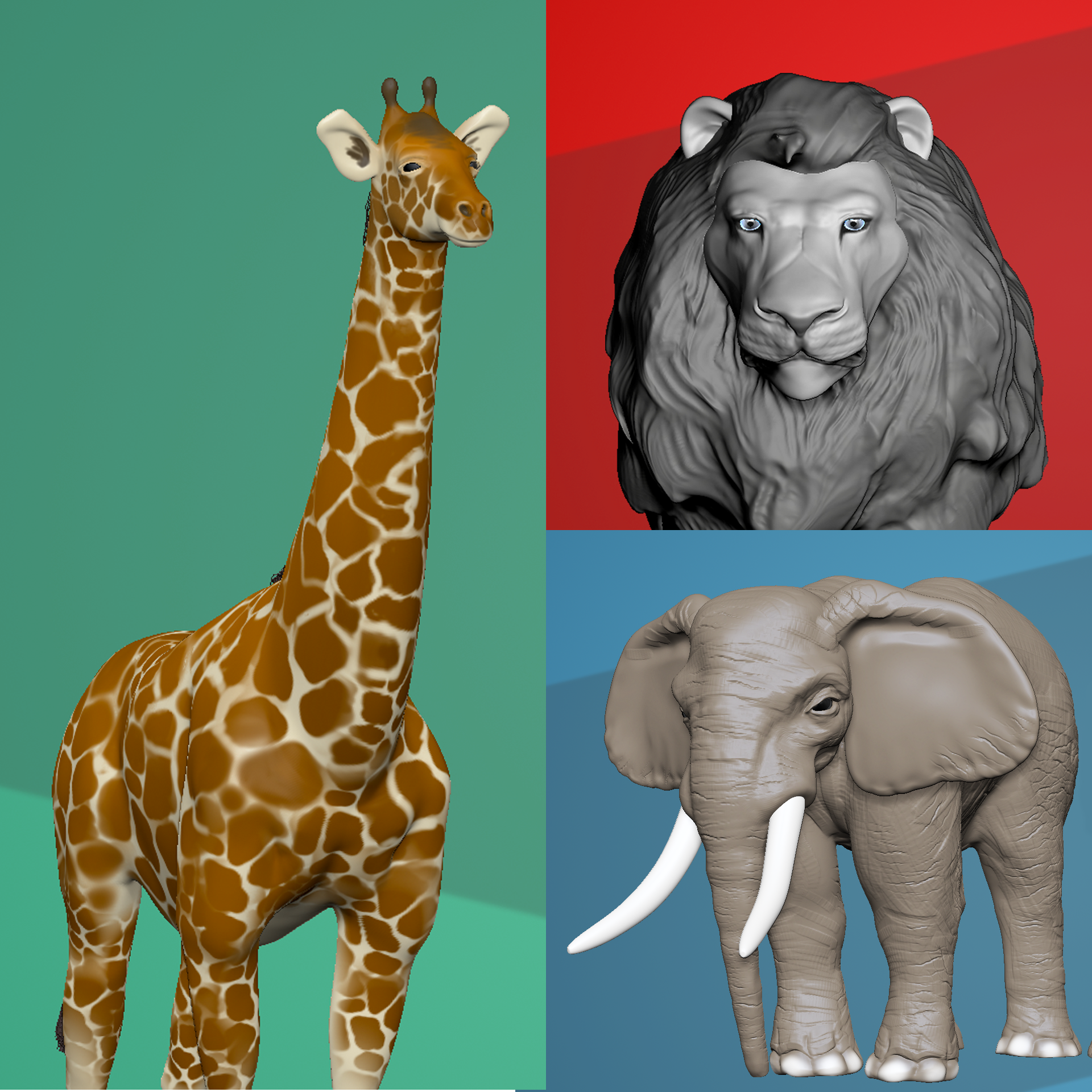