When I first started in 3-D design, some terms were familiar to me because I had studied university-level mathematics but many new terms were thrown at me that I did not understand. Over time I came to understand what these meant and I would like to share this knowledge with those new to 3-D. These definitions are entirely my own. I reserve the right to change them at any time (Last updated April 15, 2020).

Bezier Curve:
A curve that is defined by a series of control points. Manipulating the control points reshapes the curve. Bezier curves belong to a class of curves called splines.

Bone:
A single element of a rigging system. Most Rigs consists of multiple bones. 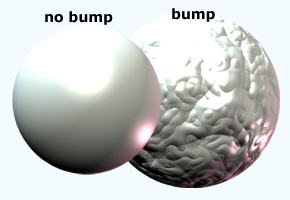 Bump Map:
A UV map where black represents shadowed areas, white represents lighted areas, and shades of gray represent different levels of lighting. Bump maps create the illusion of detail much the same way actors use makeup to appear like they have deep scars or wrinkles. Bump maps do not alter the underlying geometry. Compare this to displacement maps.

COLLADA (*.dae):
A Universal industry-standard format used for saving 3-D files and transferring them from one application to another. COLLADA is managed by the not-for-profit technology consortium, the Khronos Group. It is not consistently implemented across 3D applications. The Wavefront Object (*.obj) format is still the only universally accepted format in all 3D applications.

Diffuse Color:
The light reflected from an object when exposed to pure white light. This represents the true colour of an object.

Digital Sculpting:
A method of creating 3D objects in software that mimics sculpting in the real world. 3D sculpting software allows the user to push, pull, add and subtract mesh similar to real-world clay. ZBrush is the most famous and oldest digital sculpting tool. Other software that supports this technique includes Modo, Blender, Maya and Mudbox. 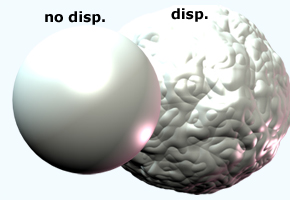 Edge:
A line defined by two vertices on a polygonal surface.

FilmBoX (*.fbx): A proprietory format from Autodesk that is used by Maya and can be read by other 3D software. Writing an fbx file is still experimental because Autodesk does not reveal all the details.

Global Illumination:
All the light in a scene, including direct illumination from light sources such as lamps and the sun, as well as indirect illumination due to light reflected from objects in the scene. For example, when near a red shiny object, some of the surrounding objects pick-up reflected red light. Calculating global illumination is a computationally expensive process.

Least Squares Conformal Mapping (LSCM):
LSCM reduces the amount of distortion in a UV map by keeping each grid as square as possible.

Mesh:
Another name for a 3D object consisting of faces. 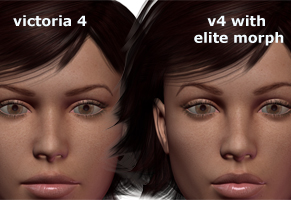 Morph:
As a verb, the process of changing a 3-D object into another object without changing the number or order of edges and vertices. This is most commonly used to transform the face or body of one figure into another. As a noun, the result of this process, hence “Elite Morph for Victoria 4”. The advantage of morphing is that one high-quality figure can be used to represent multiple characters. It can also be used to correct errors due to posing a figure with a rig. 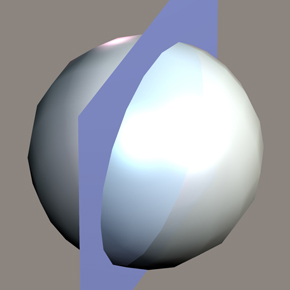 Non-Manifold Surface:
These types of surfaces can break many 3-D applications, especially Poser’s Cloth Room. Real-world solids have the property that, at every section on the surface, a small enough ball around that section is divided into exactly two pieces, one inside and one outside the surface. Non-manifold surfaces are physically impossible objects because they violate this rule.Silo from Nevercenter gives 3-D artists a quick method for finding non-manifold surfaces. Go into Silo’s Selection menu under Select Special Geometry and select edges with more than two faces (opt Edges with faces > 2). This will highlight the nonmanifold surfaces in your 3-d mesh.

Normal:
An imaginary arrow that points out from a 3-D surface. The direction of a normal determines how an object is displayed.

Polygonal surface:
A 3-D surface made up of many faces.

Raytrace: A method of rendering where the path of rays of light is calculated to create the final render. Raytracing is computation-intensive and hence takes a long time to create renders depending on the complexity of the scene.

Render:
As a verb, render is the process of creating a 2-D bitmap image from a 3-D model using realistic lighting and reflection. As a noun, render is the end result of this process.

Rig:
A hidden skeleton used to control the bending and movement of a 3d figure.

Rigging: The process of creating a rig.

Shader: A program that calculates the effect of light, shadow or 3d maps in a 3d scene.

Spline:
A curve that is made up of pieces of smaller curves. Each piece is defined by a different equation.

Sub-Surface Scattering (SSS):
The effect of light being partially reflected and partially passing through a surface. Commonly seen when a light is placed behind a human ear. This effect gives human skin a more life-like appearance in a 3D animation.

Texture Map:
A UV Map that applies color to an object. 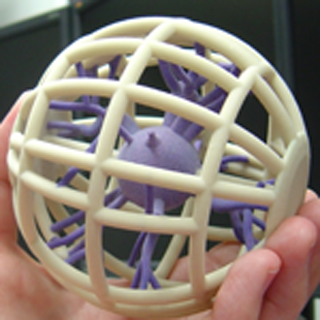 3d Printing
The process of creating a physical object by building it up with layer upon layer of extruded material (plastic or metal). The first 3D printers were conventional printers that were retro-fitted to spray plastic instead of ink. In combination with 3D software, any 3D object designed on a computer can theoretically be printed out as a physical object although at present the cost is prohibitive for large objects. 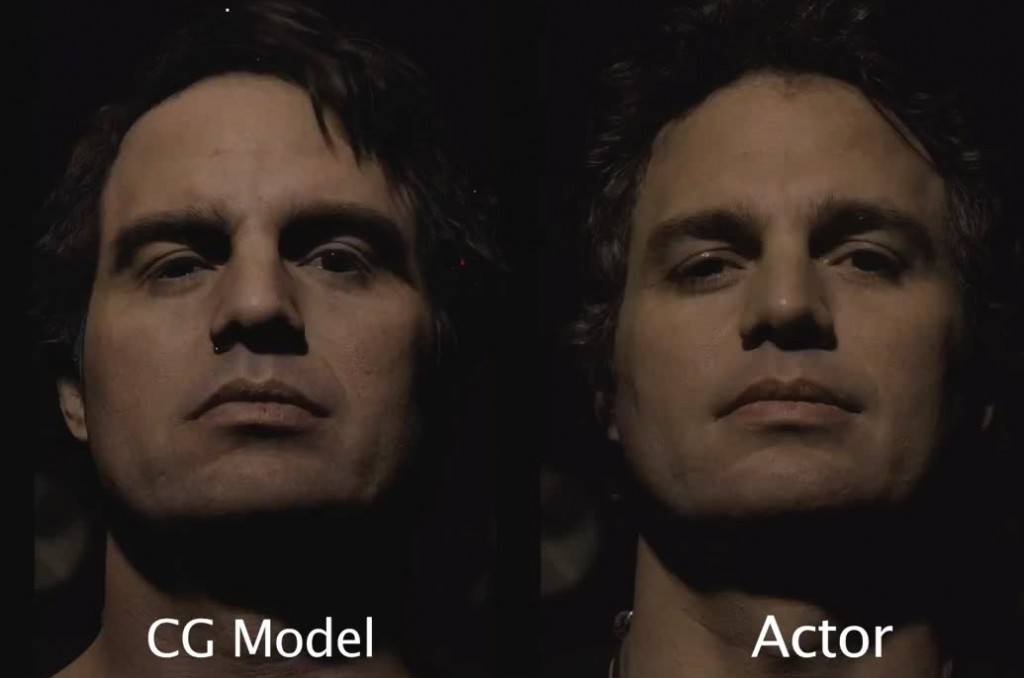 3d Scanning
The process of taking pictures of a physical object or person and converting those pictures into a digital model for use in 3D software. 3d scanning has been used for creating accurate portraits of actors in Hollywood movies (e.g. Mark Ruffalo as Bruce Banner in the Avengers). Please read The Art of Digital faces at ICT.

UV Mapping:
The process by which a 2-Dimensional texture is applied to a 3-Dimensional surface. UV mapping allows digital artists to “fake” detail in a 3-D object, thus reducing development time. UV unwrapping involves the inverse process, flattening a 3D object into a 2D texture.

Vertex:
A point. The plural of vertex is vertices.

Vertex Map/Weight Map/Vertex Weight Map: Each vertex in a 3d figure is assigned a decimal value between 0 and 1 that determines how much influence a bone has over that vertex. By assigning gradually smaller values to each vertex as it moves further from the centre of a bend, Vertex Maps can be used to give more natural bends to rigged figures in a 3D animation.

Wavefront Object (*.obj):
The most common type of polygonal surface. It remains the de-facto standard used for transferring 3-D objects from one 3-D application to another, in spite of the creation of Collada (*.dae).